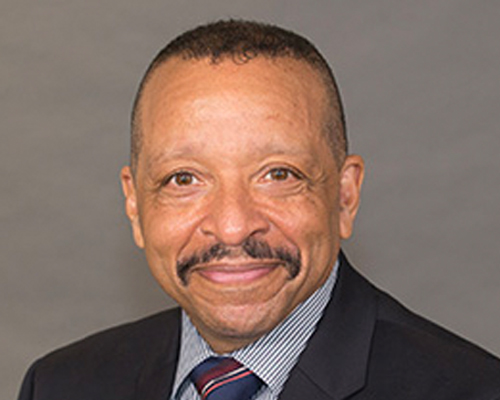 Richard A. Beverly served as General Counsel to the Public Service Commission until he was appointed as Commissioner by Mayor Bowser in 2016.

He entered the DC government as a hearing officer with the Office of Employee Appeals in 1983 and quickly rose to the position of General Counsel, a position where he gained extensive administrative law and litigation experience. During this time, he also served as an Advisory Neighborhood Commissioner and as a volunteer arbitrator for the Better Business Bureau.

In 1997, the Chairperson of the Commission asked Commissioner Beverly to accept a position as General Counsel and he served in that position until obtaining a presidential appointment to serve as a member of the U.S. Department of Labor’s Administrative Review Board (ARB). The ARB functioned as an appellate review board for decisions of federal administrative law judges.

In 2002, a new Commission Chairperson asked Commissioner Beverly to return as an advisor and he was later unanimously asked by all three Commissioners to again serve as general counsel.

Commissioner Beverly is a longtime resident of the District of Columbia.